new Delhi: There has been a big battle between all the telecom companies for providing free data to the country's mobile Internet users. From Jio to Airtel, they have launched good data plans in the market. In this news, we are going to tell you about some good data plans of Airtel and Jio. 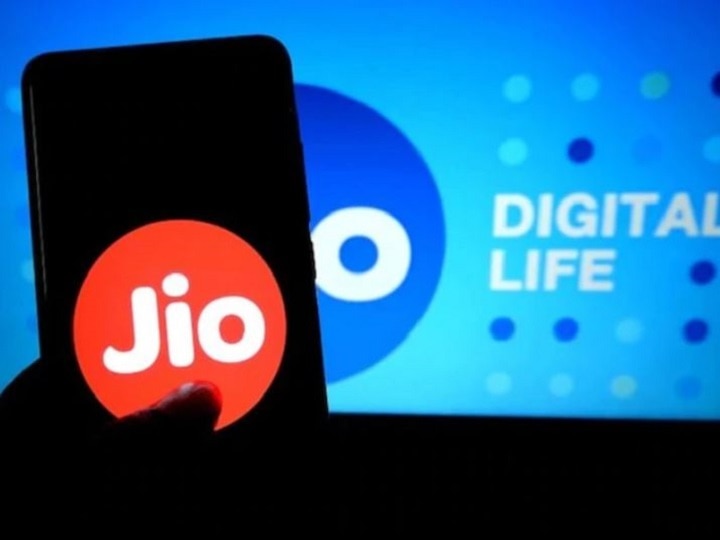 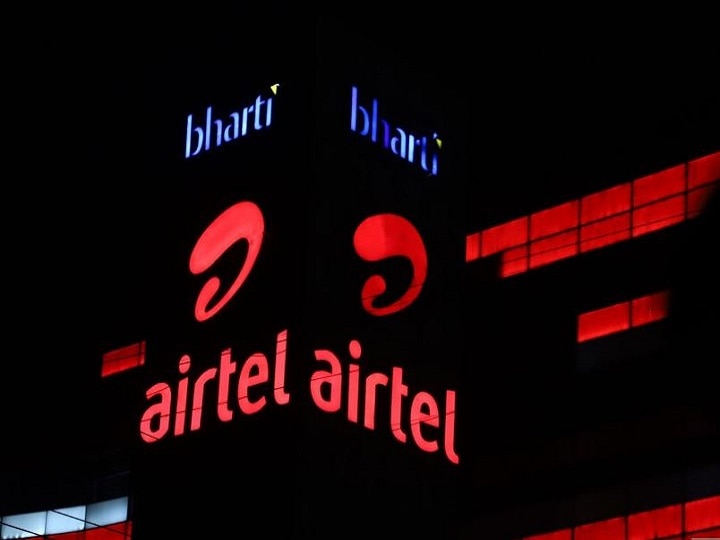 Airtel has also introduced special data packs for its users in the market. For Rs 98, the company is giving 6 GB data for 28 days, while 3 GB data is being given for Rs 48, not only 520 MB data is being offered for Rs 29.