New Delhi WhatsApp always brings new updates and features for its users and in this episode, the dark mode feature is coming in WhatsApp. WhatsApp has been reported on WhatsApp-linked website WaBetainfo.

It is being told that WhatsApp has been working to bring this feature for its users for a long time and now WaBetainfo has also made many tweets about it. According to the news given on the website, it is being told that it has come to know about three configurations of WhatsApp's Dark Mode and it is also reported that 2 of them have been executed by WhatsApp. Under this, 2 themes are being seen.

Redesigned Dark Splash Screen (under development, but some users might be able to see it) and small improvements for the Dark Theme.https://t.co/NlK8zVNXZT

NOTE: The Dark Theme will be available in future for beta testers. 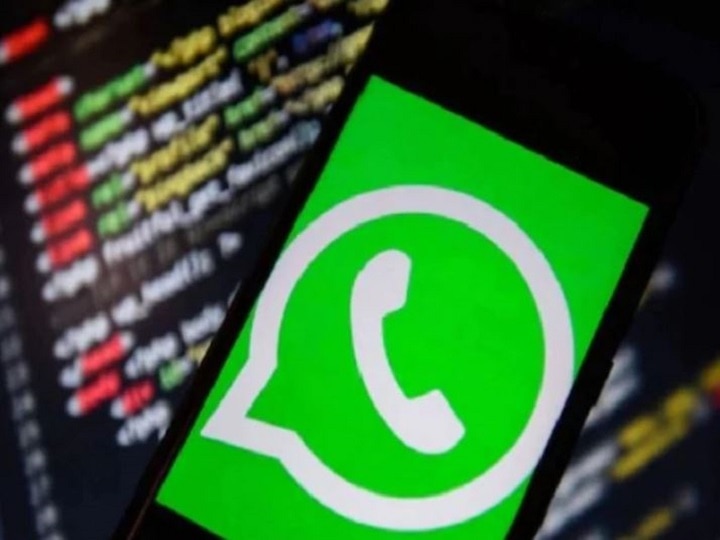 There is a slight difference between the two themes

Black is used in the first dark mode theme of WhatsApp and the second theme is a mixture of light gray color and black color.

According to the information given on WaBetainfo, they are currently in the testing phase and WhatsApp has not yet given official information about how long this popular instant messaging app will be able to have this dark mode feature.

Please tell that there is already a Dark Mode theme on Twitter. Under this, the option of lights out and dim mode is available in the dark mode appearance.